Marilyn Monroe is one of the most famous names even today, it has been fifty years since Marilyn died and her life, her death, her quotes are still remembered and talked about. Marilyn Monroe was a style icon in the 50s. She was a famous American actress, model and a comedian who became a sex symbol through her bold roles in movies.

There are so many celebrities who have come and gone but there are very few that have left such an impact that their lives are discussed almost 60 years after it’s ended.

Marilyn Monroe – What makes her so Memorable? 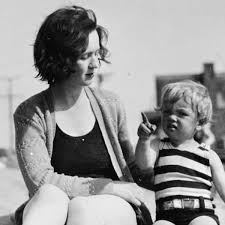 The first thing that makes Marilyn Monroe stand apart is the fact that she overcame a difficult childhood. Her father was absent, her mother was a Schizophrenic, which led to young Marilyn being moved in and out of foster care.

It was a wonder how a woman in the 50s with such a tragic history could not only survive but make such a name and career for herself. Her PR team exploited her tragic childhood to bring in more press for the actress during her initial fame.

Her Appearance is widely talked about even today, Marilyn Monroe might not have been born “beautiful” by Hollywood standards, but she grew into it. Marilyn Monroe worked hard on her looks, her makeup skills were way ahead of her time – She was one of the first to popularize the winged eyeliner to make her eyes look wider.

She layered her lipstick to make her lips look poutier. She bleached her brown hair for that blonde hair, which was probably one of the most striking features about her, that including the big blue eyes.

Marylin Monroe did not leave any stone unturned when it came to her physical appeal, she went under the knife and got several surgeries done to change her physical features. A move that her agent convinced her to take, he also paid for the surgeries. 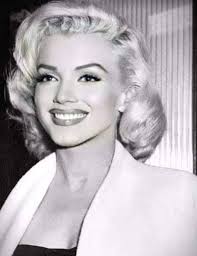 The third thing that sets her apart from the rest and highly responsible for her popularity were her relationships. She was married three times and had several famous partners throughout her life. Some famous names include Marlon Brando, Frank Sinatra, Joe DiMaggio.

4. There was something Mysterious about Marilyn Monroe

The fourth thing that adds more of an appeal to her persona was the mystery. Despite the bold roles she played, there was a mystery about her. Her beautiful smile never hid the deep sadness behind her eyes. Nobody knew who she really was off camera and that is something that adds to her great appeal, so many years after she died. Her mystery and intrigue are clear through some of her quotes and sayings.

The fifth reason why she still has such an influence in the world is because she died young. Her tragic life ending the way it did and created more of an enigma around her mystique. People wanted to know every thing they could about her life and death.

She might have played the ditsy blonde very well, but there is no doubt that she was wiser than her years. The ditsy little bold but poor girl act is part of her fame, and she played that part really well, but her interviews, her diaries, the way she answered the questions asked, shows how incredibly smart and insightful Marilyn truly was. She is still quoted, and her quotes and sayings continue to inspire generations to come.

Here is a list of some of Marilyn Monroe Quotes and Sayings & what we can Learn from them: 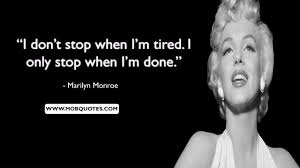 “No one ever told me I was pretty when I was a little girl. All little girls should be told they’re pretty, even if they aren’t.”

They should also be told that they are talented, smart, creative, funny, interesting, capable, strong, kind and amazing. Law of attraction is real, if you hear it, you believe it, and if you believe it, you become it.

“If there is only one thing in my life that I am proud of, it’s that I’ve never been a kept woman.”

We must remember that this was said over 6 decades ago, when being a “kept woman” was not only accepted but also applauded. Like I said, she was way beyond her years.

“Keep smiling, because life is a beautiful thing and there’s so much to smile about.”

Considering how tragic her life was, starting from the day she was born up until her fame, her depression, mental health, these words hit you hard. Her optimism hits you hard and it is something we can all learn from. 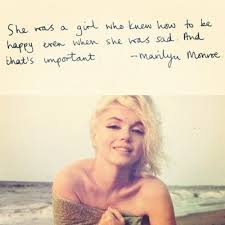 “We should all start to live before we get too old.”

“I am trying to find myself. Sometimes that’s not easy.”

It is never easy. It is endless, it can take years and sometimes we never find ourselves, but the aim is to continue trying. I recommend trying many things, doing a lot of new things that we find interesting, entertaining, satisfying, true to us and we might one day find ourselves. The secret is in not giving up.

“If I’d observed all the rules, I’d never got anywhere.”

Also, if we remember when this was spoken, these words are truly groundbreaking. While I believe sometimes rules help us, and help make our lives easier, but yes .. sometimes it is okay to break some of these rules. When it comes to living a life that is true to yourself, break those rules. 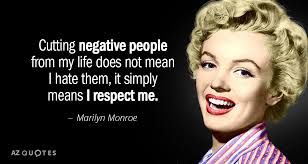 “Dreaming about being an actress is more exciting than being one.”

It is more about the journey than the destination. It is about the experiences. The little droplets of life that we live in those moments that resonate with us throughout life. Too deep?

“I don’t want to make money. I just want to be wonderful.”

And she was wonderful, she made money doing what she wanted, what she loved, isn’t that the dream?

“I’m selfish, impatient and a little insecure. I make mistakes, I’m out of control, and at times hard to handle. But if you can’t handle me at my worst, then you don’t deserve me at my best.”

This is probably one of Marilyn Monroe’s most quoted quotes. Why? Because it resonates with most of us. We all have our moments, when we are our worst selves, but isn’t that just human nature? It is not natural to be our best selves all the time. 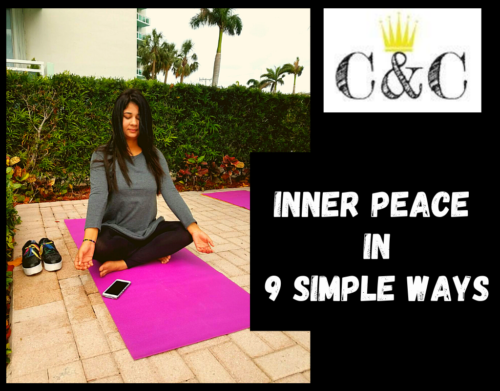 “I restore myself when I’m alone.”

I love this quote because this is me. I say it all the time. You need your alone time – from your kids, from your friends, from your partner, from yourselves too sometimes. In which case, meditate. But for the love of yourself, spend at least an hour by yourself every day. An hour of doing nothing, ironically increases productivity. Here is a post I wrote about this topic.

And don’t you ever forget that. Wanting someone is different, the moment you start needing them, you absolutely need to get out. This is what a co-dependent relationship looks like.

Marilyn Monroe was inspiring, beautiful, interesting, and sensational. To me the best thing about her is the fact that, though she was far from perfect, she was truly herself. She was fearless, and it was this fearlessness that latches on to people; those of us that were not even alive back when she died. She continues to live on through her famous quotes and sayings.