Top 10 Most Stressed out Countries in the World

According to Gallup, A global analytics, and advice firm, here is a list of the most stressed out countries in the world:

Most Common Reasons for Stress and Anxiety in the US: 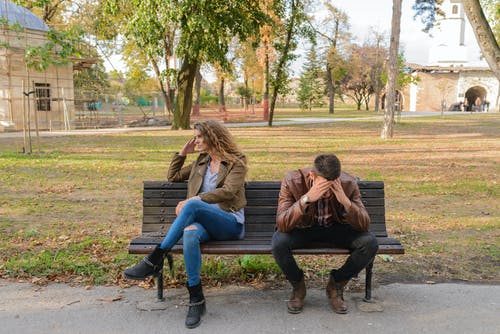 What causes this? United States of America, is globally considered to be the land where dreams come true, the American dream, so, why are people living in this dream land so stressed out? Here are the top reasons.

The pandemic is a reality that none of us thought was possible. Millennials and Gen Z-ers alike, had never even imagined a world where hugs became a source of fear, and masks became the norm. The uncertainty caused by the virus, the constant fear or catching the virus, or a loved one catching the virus. The Government’s response to coronavirus all add up to the levels of stress and anxiety in the country.

Of course, it is not a surprise that in country as independent as the United States of America, work is a major source for stress and anxiety. The 2020 poll reveals that the number of people who sighted “work” as a stressor is greater this year, as compared to the previous year. The percentage increased from 64% in 2019 to 70% in 2020, according to apa.org.

The change in work routines, because of coronavirus, the uncertainty of employment, the work from home was appreciated by many people but many were not thrilled with the concept of their homes turning into their offices overnight. A lot of employees faced salary cuts or were apprehensive about the possibility of salary cuts in future. It is no surprise that all these factors contributed to the increase in work related stress and anxiety among Americans.

Just like work, money is a major factor in the rise in stress and anxiety across the country. The two are connected, with unemployment on all-time high, businesses failing to break-even and thousands of people reporting bankruptcy this year, it is a given that meeting necessary financial needs has not been an easy task for many households in this past year.

The coronavirus caused the economy to suffer tremendously, in a way that had not been seen in a long time. Stress and anxiety caused by the major decline in the American economy saw the largest rise. It went from 46% last year, to 70% this year, based on a survey conducted by the American Psychological Association. The American citizens are obviously concerned about the country’s economical status.

Relationships like spouse, kids, siblings, partners, is another major reason for stress and anxiety for Americans.  Concern about their safety, wellbeing future. Amidst the pandemic, and changed work routines, with kids studying from home, and couples working from home, divorce rates increased, separation, arguments, leading to stress and anxiety also increased. Peace of mind suffered as couples tried to adjust to their suddenly changed reality. 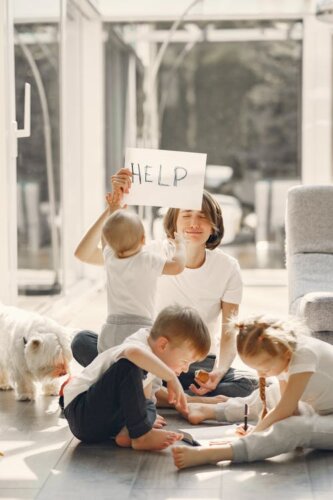 75% of the survey takers in America stated they experienced stress and anxiety because of disrupted routines. Children spent the entire year studying from home. Home schooling became a norm, and this not only affecting the children but also their parents, who had to adjust to the sudden change in routine.

The mornings changed, the night routines changed, the days changed. Suddenly children must be taught, their minds need to be stimulated within the confines of the house. Work from home, though a blessing in disguise for many Americans, was not an easy adjustment, this constant balancing act between taking care of the kids at home, and meeting up with work responsivities has been a cause for the rise in stress and anxiety among many Americans.

7.     Housing Costs and other Basic Needs

Another cause of anxiety and stress among Americans is to pay the housing, rents on time. Being able to meet the monthly requirements needed to pay the electricity bills, telephone, bills, other utilities has caused panic and stress across the country in the past, but more so this year.

The obsession with hoarding toilet paper during the beginning few months of the pandemic shows clearly how the uncertainty of the future impacted people. Being able to have access to necessities like food and water caused an uproar and caused a lot of public displays of desperation across the country. Several videos can be found on the internet to prove that. I am sure a lot of those people caught on tape are embarrassed about that now. I could be wrong though.

8.    Missing out on Major Milestones

The same survey conducted by the American Psychological Association, also reveals that missing out on major milestones has also resulted in stress and anxiety.

Missing out on graduation ceremonies, Prom, not being able to celebrate your sweet sixteenth birthday or the first birthday of your baby, cancelling weddings, or celebrating virtual weddings, or weddings with a handful of guests as opposed to how you had been planning is a justifiable cause for losing peace of mind.

Not being able to step outside for some fresh air, the fear of stepping out, not being able to meet friends and family, being forced to stay alone in something that is very similar to solitary confinement caused a lot of loneliness, and mental health suffered as a result. Introverts were affected as well, but introverts adjusted to this a lot better than extroverts.

Those used to the gregarious way of life were deeply impacted by the virus inflicted self-isolation. While a lot of people are now used to the recluse way of life, they say it takes an average of 66 days  to form a new habit, so it can be assumed that this self-isolation has become an acquired taste for many over the last few months of coronavirus. Habits are not always good, and self-isolation is not one habit that I would recommend. It has and will continue to trigger stress and anxiety in several people of all ages.

People of color have reported a higher degree of stress and anxiety. Black Lives Matter started in the United States, but it has become a global movement. The reason for this is the high level of fear and anger within the African Americans in the country. Anxiety is mainly caused by fear. That is the connection. People of color are more likely than white adults to report stressors in their life, according to the same survey by APA.

Symptoms of Stress and Anxiety

Women have consistently ranked above men when it comes to suffering from stress and anxiety. Over the years several surveys have been conducted to understand the triggers, the reasons, and the impact of stress, and it is a fact that more women experience stress than men.

Sometimes, it might not be obvious that a person is dealing with stress. They might lack the awareness, or perhaps, they are in denial.

Here are some common symptoms of stress and anxiety:

3.                  Fatigue: Constantly feeling exhaustion, tired even with little to no physical activity is also a sign of stress and anxiety. 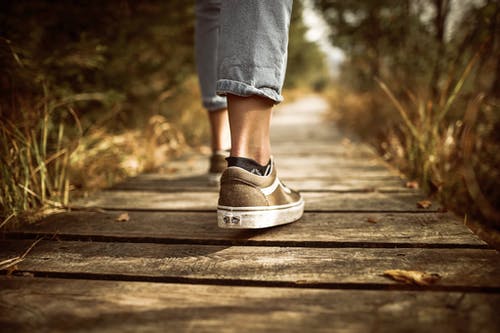 Yes, stress and anxiety has grown over the years, however, one must remember nothing is permanent. If we are facing difficult times today, tomorrow we will see better days. There are a few ways to relieve stress. I have a post about it, click here for that.

The most common ways that Americans say they have successfully managed stress are by listening to music that calms them down, exercising, or just simply going for walk. Watching your favorite movie, or TV shows helps as well. Reading, praying, spending time with loved ones, spending time on forming new hobbies or pursuing old ones is a fantastic way to achieve peace of mind, or reduce stress and anxiety.